After compleated the downloding process as above, the data will be located at $HOME. I have relocated the data to this location: /home/adelo/.nltk/nltk_data

You will need to set the NLTK_DATA environment variable to specify the location of the data (NOTE: I haven't implement it this way. I actually think I did it and it didn't work but don't rememeber well) /home/adelo/.bashrc:

What I do is to add the path where I have located the nltk_data to «nltk.data.path». So in the Python script:

Then, we can test that the data has been installed and the variable properly set as follows (This assumes you downloaded the Brown Corpus): 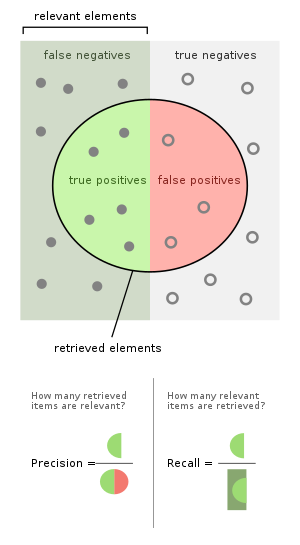 There is a lot more to Natural Language Processing than what we've covered here, and its vast expanse of topics could fill up several college courses!

Two of the most popular Sentiment Analysis solutions for Python are TextBlob and Vader Sentiment.